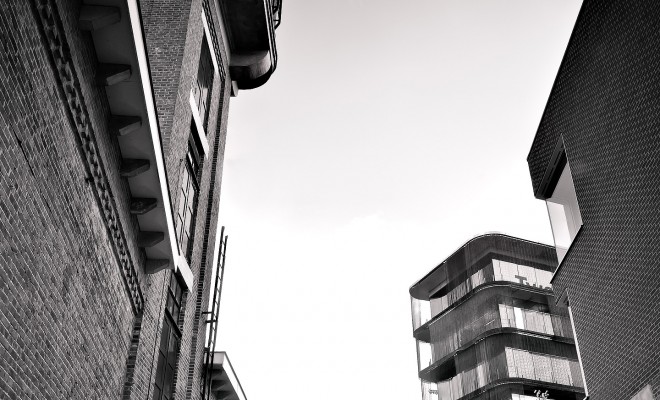 And now for something completly different – architecture photography Twentse Welle

A while ago a former colleague gave me a call, with the question whether I could smake some nice pics for a scientific magazine (?!?!). As a scientific researcher he wrote an article that was to be published in an issue of the  “Zeitschrift fur Wirtschaftsgeogaphie”  focusing on regional development. Somehow he came up with the idea that I would be able to provide some nice images of the “Twentse Welle” , a former factory in Enschede, The Netherlands, which has been given a fresh look and a new “destiny”. As such this former factory acts as an example and symbol of regional development.

So my first reaction was “xcuse me? me, photographing a building?, uh I never shot architecture seriously before…..“, but then again, it is never too late to try something completely different. initially I thought to approach it like a vertical landscape shoot.  I made a few shots from relative far away using a wide angle and using the typical vertical landscape composition foreground-middleground-background. I was so-so happy with them, the pics were ok but lacked real impact, not really showing the old and new look of the former factory. As we walked towards the building , almost ready to leave the scene, my former colleague who accompanied me, pointed out another angle, from really close by in which two towers, the old brick one and the new modern steel glass one, would come real close in the frame. I hesitated but as digital is cheap I set up, used my wide angle lens, and took the image from relatively low with a steep angle up pointing up. BINGO!. That was the shot that somehow made impact. So once again the photographic mantra GET CLOSER holds to be true. Here the the end result; the cover of the “Zeitschrift fur Wirtschaftsgeogaphie” followed by original shot: 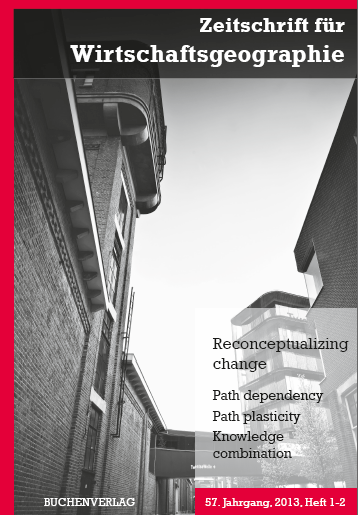 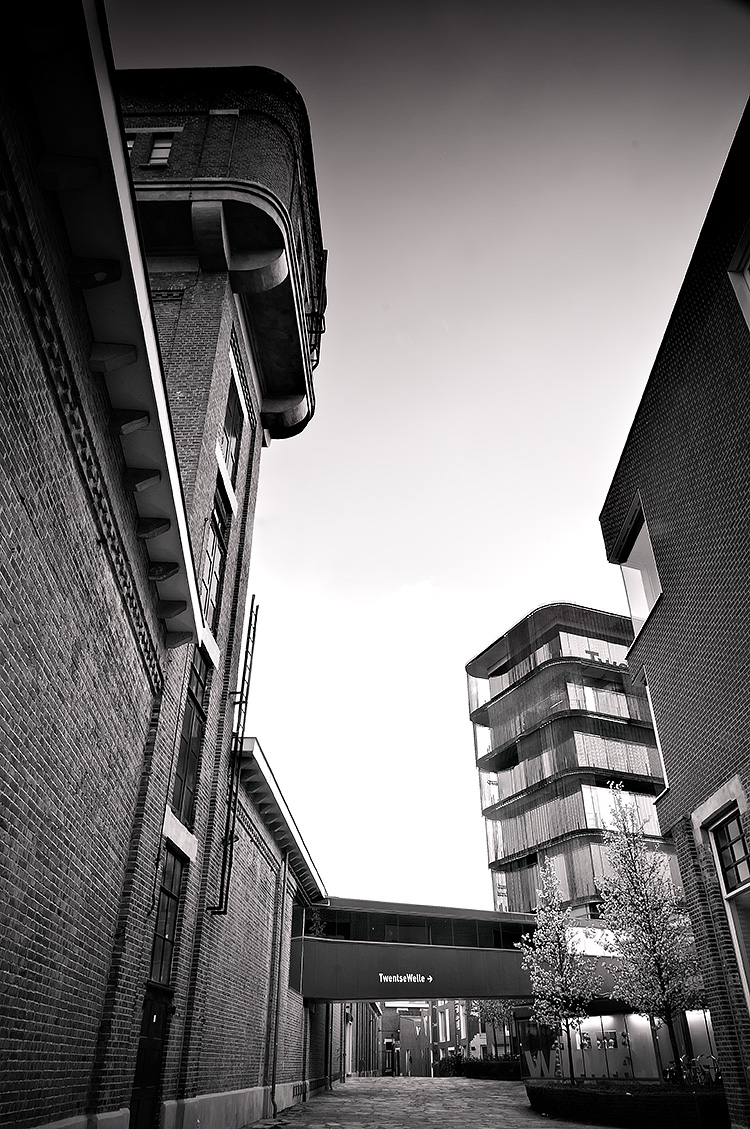